The Triangle has been getting a lot of press.  It's a new name for an old neighborhood. It's been 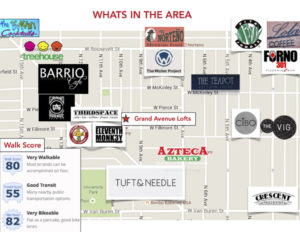 The Triangle is located south and east of 15th Ave / Grand Ave and Roosevelt Street.  It’s been known as the Grand Ave Arts District for a long time but I like this new name. 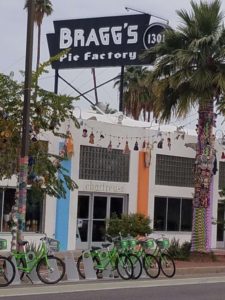 In the meantime, the residents of the area are doing a fantastic job of making this former rundown area a great place to live, work and shop.  It’s been up-and-coming for more than 10 years but to really improve there’s got to be money.  In this case, the City of Phoenix has done some but it’s the developers, property owner, residence and yes Artist.  Artist are known nationwide for moving into these area because they are inexpensive and they can sell their creation, so let’s give them some credit.

The Containers on Grand are a new hit.  They start with empty shipping containers.  You know, the kind they put on ships.  Then they turned them into beautiful and unique apartments.   If you like unique living you should check out The Triangle, it's very unique. 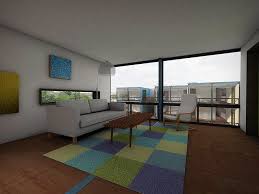 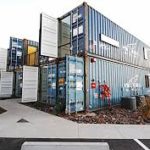 Shops in The Triangle do open for First Friday Art Walk along with Roosevelt Row Arts District.

Van Norman is new to the area and own’s Van Norman Development Company.  He’s 24 years old and has four parcels in downtown and completed Grand Ave Lofts last year.  As Van and others like him bring more residents into the area it’s going to get better and better.